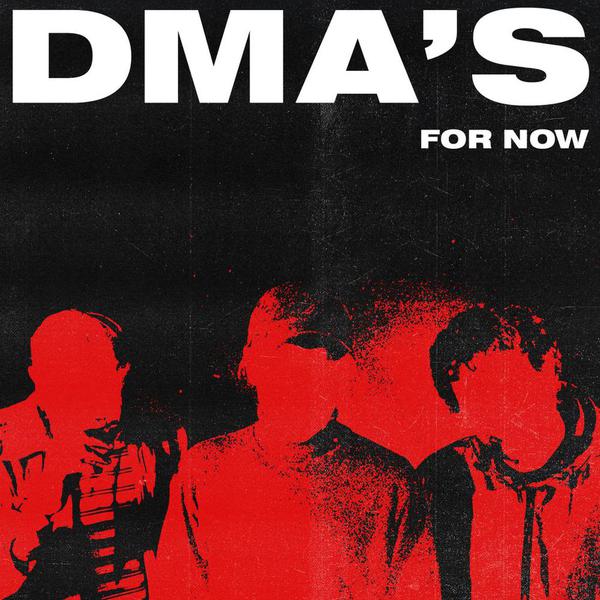 Hailing from Sydney, DMA’s consists of three lads who have certainly made an impact in the industry with their distinctive Britpop sound. They are about to make an even bigger impact in 2018 with the release of their second album, ‘For Now’. The lads made an impact on the industry back in 2014 with the success of their debut single Delete from their debut self-titled EP—continuing their success with an album in 2016 titled ‘Hills End’. Vocalist and frontman Tommy O’Dell’s early influences of Oa 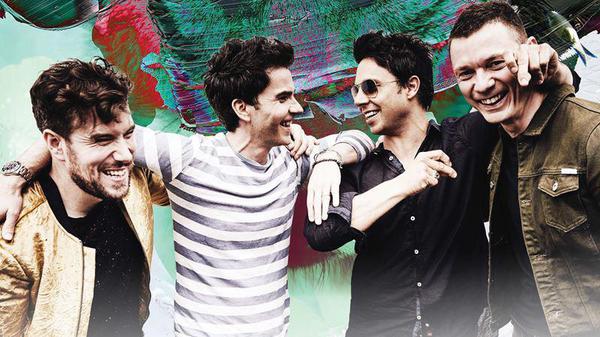 On Sunday night, Brisbane was in for a treat with Welsh band Stereophonics ripping up the stage for the second time at The Tivoli on their 2018 ‘Scream Above The Sounds’ tour. Halcyon Drive was the first to take the stage—an up-and-coming alt-rock band from Melbourne. They’ve released two EPs to date, their debut effort, 2014’s ‘Cruel Kids’, and 2016’s EP ‘Untethered’. Previously playing at the 2015 Caloundra Music Festival and BIGSOUND last year, I was keen to see how much these guys impressed 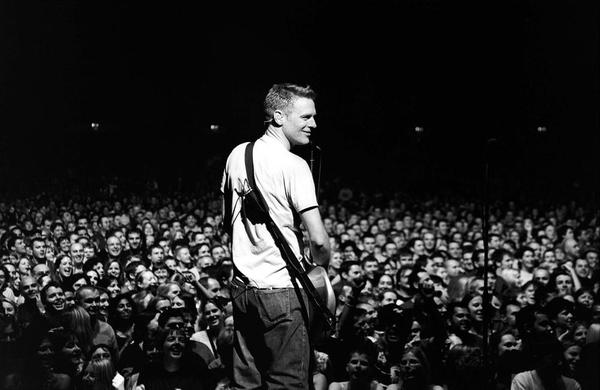 Life On The Road With Bryan Adams

For a fan to follow their idol it can almost become like a biblical experience—the experience being the operative word here, this is what a fan lives for. Follow me on a journey around Australia as you experience first hand what it’s like for a fan on the road with Bryan Adams. For those of you who may not be familiar with the Canadian rocker, he has had a career spanning almost 30 years with a string of hits from the ’80s songs such as the ever so catchy Summer of ’69 through to other rockers 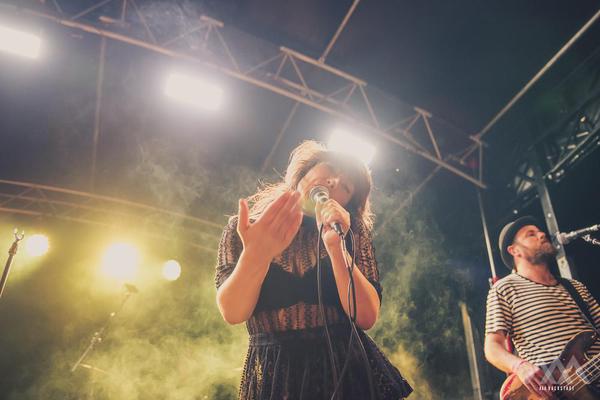 On Friday night, the Redland Bay Hotel was treated to a pretty epic line-up of bands, with Eliza & the Delusionals supporting the one and only, Killing Heidi. Touring off the back of their successfully sold out reunion tour back in June this year, Killing Heidi were performing their second last show of their regional tour. We arrived early to what seemed a very subdued crowd of revellers, with most sitting down at tables milling around and having conversations among themselves. I was interested 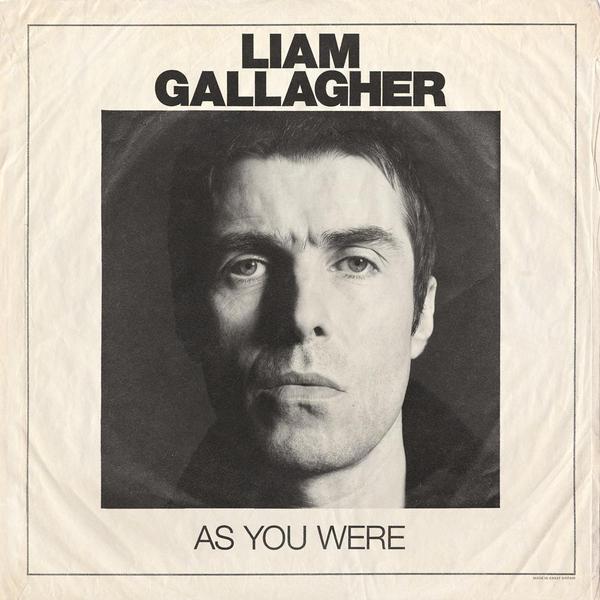 Album Review: Liam Gallagher 'As You Were'

Finally, former Oasis frontman, Liam Gallagher, the lad from Manchester, has redeemed himself after what some would say was a failure with his band Beady Eye formed back in 2009. He has come back with one hell of a cracker in 2017 with his new solo album, ‘As You Were’. From the moment I heard the first notes of Wall of Glass, I knew this album was going to be epic—with its strong raw vocals from Liam, wicked guitar riffs and piercing harmonica. This album makes you reminisce back to the days o 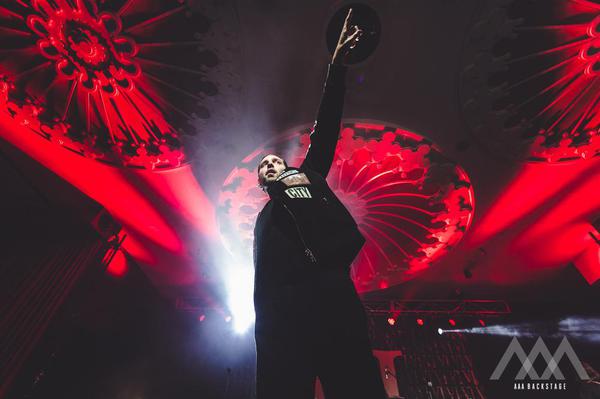 On Friday night, Eatons Hill Hotel was treated to a plethora of punk music with performances from Columbus, Hellion and You Me at Six. The venue is reminiscent of Brisbane’s small, intimate music venue, the Tivoli Theatre. The crowd waited in anticipation for the show to begin as everyone milled around the stage. The first band on the bill was local lads Columbus opening with the song Summer Dress from their album, ‘Spring Forever’. A bit of a catchy tune but just not catchy enough for this cro 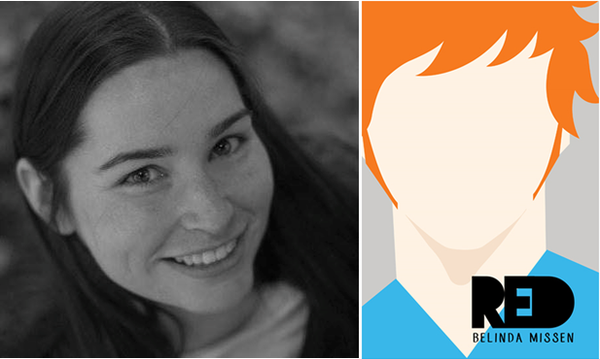 The Rise of Self-Publishing

In this new digital age the market has provided more opportunities to become your own boss, welcome to the world of self-publishing. Ms Belinda Missen, an author helps to shed some light on the topic. “One of the main benefits to self-publishing is the complete control” Ms Missen said. “I write the story, I determine what happens to the characters and what happens at the end of the book” She said. “I get to cut out what I feel isn’t necessary or I add in pieces that beta readers have told me 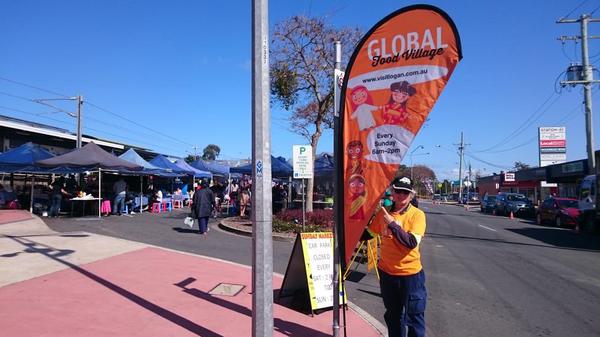 217 nations blend in at the Global Food Village and Markets

The City of Logan is home to a large multicultural community and to celebrate the city’s diversity, the Ethnic Community Council of Logan together with the Logan City Council has formed a Global Food Village. Mr Ivan Bush, Treasurer of The Ethnic Community Council of Logan, shared what made these markets a good experience. “It’s bringing everyone together in the same area to experience all the cultures, different languages, different styles of cooking food and varieties of available foods” Mr 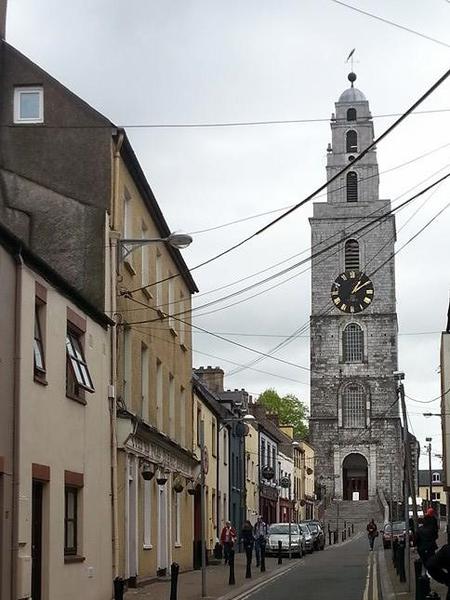 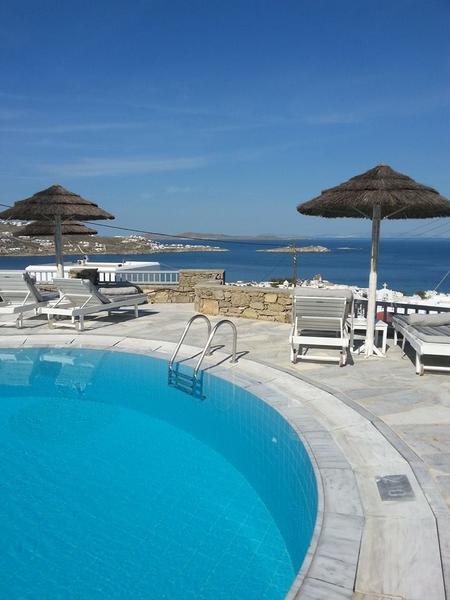